Over 150 years ago Robert McNish set out to produce his own blend.

Grand Macnish became the fine Scotch Whisky that it is today because of his belief, being a hard-headed Scot, he set about concocting a lighter whisky which would have a distinctive appearance.

After much sampling, a recipe was found using over 40 single whiskies. The percentage of each used varied according to weight, flavor and aroma, the resultant whisky being much lighter than straight malt, although retaining the exquisite flavor of the finest Highland Whiskies. 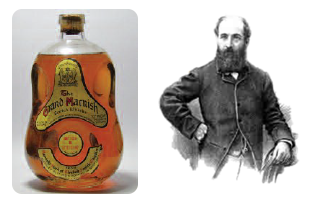 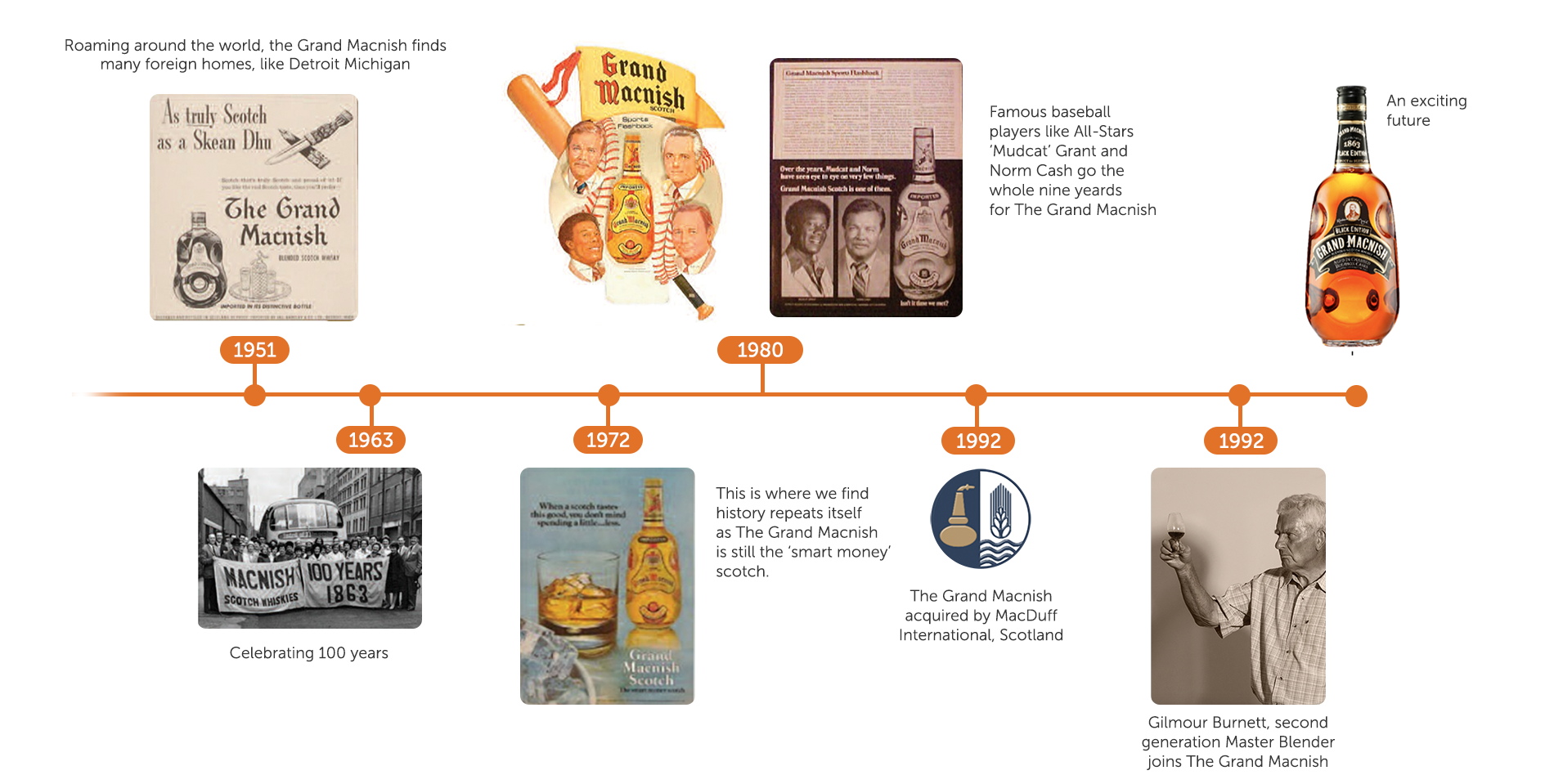 © Macduff International
We use cookies to ensure that we give you the best experience on our website. If you continue to use this site we will assume that you are happy with it.Ok